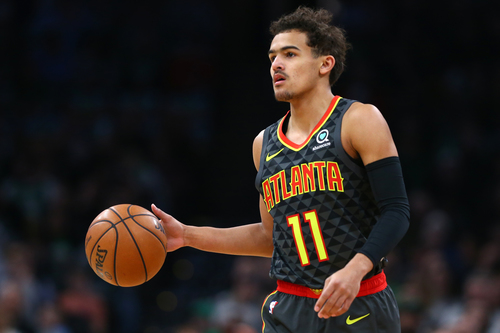 The Atlanta Hawks player's foundation partnered with the nonprofit organization RIP Medical Debt to abolish the debt for 570 families in the Atlanta area.

The nonprofit, started in 2014 by two former debt collection executives, seeks to buy and forgive medical debt across America.

It seeks to help those most in need, targeting accounts of individuals that are "two times or below the federal poverty level, insolvent and/or with debts that are five percent or more of gross annual income," according to the organization.

"The city of Atlanta has welcomed me with open arms," said Young. "Giving back to this community is extremely important to me. I hope these families can find a bit of relief knowing that their bills have been taken care of as we enter the New Year."

Young currently ranks fourth in points (28.9 per game) with the league and fifth in assists (8.4). 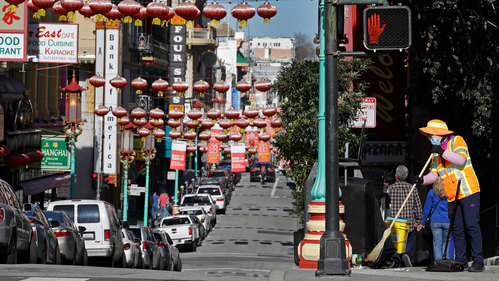 San Francisco declares state of emergency over coronavirus. Here's what that means