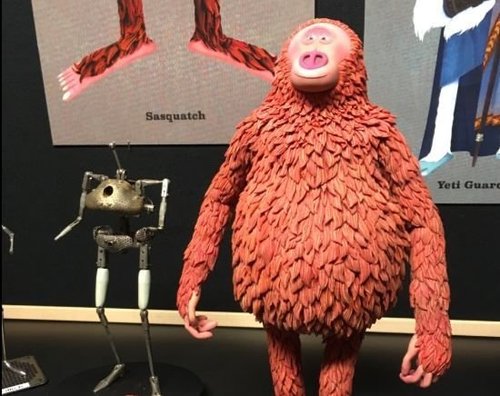 A local production company claimed the award for top animated movie of the year at the 77th Golden Globes on Sunday.

PORTLAND, OR (KPTV) -- A local production company claimed the award for top animated movie of the year at the 77th Golden Globes on Sunday.

“Missing Link” was named as the winner of Best Motion Picture – Animation, beating the likes of “Frozen II,” “How to Train Your Dragon: The Hidden World,” “Toy Story 4,” and “Lion King.”

The stop-motion animated movie is the 5th feature-length film made by LAIKA, a studio located in Hillsboro.

“Missing Link," which took five years to make, tells the story of a Sasquatch living in the Pacific Northwest who teams up with adventurers and goes on a journey to find his family.

Chris Butler, the film’s writer and director, said he was “flabbergasted” and "genuinely shocked" during his Golden Globe acceptance speech.

We’re over the moon that #MissingLink has won the #GoldenGlobes Award for Best Animated Feature Film! pic.twitter.com/osDe3RLDJW