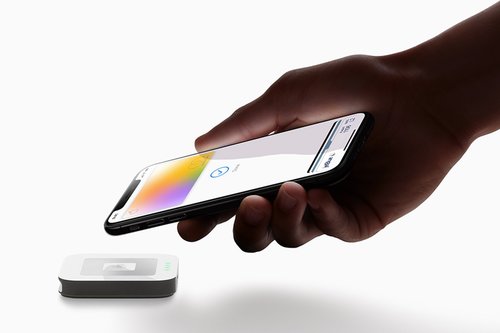 Apple announced a $2.5 billion financial package to help address the housing crisis in California, which has worsened in part because of the rapid growth of tech companies.

The company laid out a five-point plan, including $1 billion for an affordable housing investment fund, $1 billion in mortgage assistance for first-time home buyers and opening some Apple-owned land valued at $300 million for development. The remaining $200 million will go toward a San Francisco housing fund and to support vulnerable populations.

In San Francisco, roughly 7,000 people are homeless. There is a shortage of affordable homes across the Bay Area, which is pushing out middle and low-income workers like teachers and restaurant employees. Critics say the influx of tech companies and their well-paid workers has contributed to the ongoing housing crisis.

"Affordable housing means stability and dignity, opportunity and pride," said Apple CEO Tim Cook in a press release. "When these things fall out of reach for too many, we know the course we are on is unsustainable, and Apple is committed to being part of the solution."

The money won't be distributed immediately or all at once. Apple said it will "take approximately two years to be fully utilized depending on the availability of projects." Money made on the projects will be "reinvested in future projects over the next five years," the company said.

The financial package was created in partnership with California Governor Gavin Newsom. He said that Apple is "serious about solving this issue" and hopes other companies follow the company's lead.

Other tech companies have announced financial packages with similar goals, although Apple's is the largest.

Google pledged $1 billion in June to redevelop company-owned land for affordable housing and created an investment fund to incentivize developers to build at least 5,000 affordable housing units in the region. In January, Facebook teamed up with organizations to raise $500 million to help fight the housing crisis.

The housing issue has received national attention and was a topic of major debate during the last California state election.

In November 2018, voters passed the largest corporate tax increase in San Francisco's history — an issue that pitted Salesforce CEO Marc Benioff against Twitter and Square CEO Jack Dorsey. Benioff accused Dorsey and other tech leaders who opposed the ballot measure of not giving enough back to the city where their companies are headquartered. As tech companies expand, their high-paid employees create a supply-demand imbalance for housing, sending California's home prices through the roof.

Bowling for a title

Jackson County comes out in opposition to cap-and-trade bill

Pet of the Week: Chase