Bullying is something seen in most schools, but one Medford elementary school is taking a proactive way to stop it.

MEDFORD, Ore. - Bullying is something seen in most schools, but one Medford elementary school is taking a proactive way to stop it.

So far, students say it’s working. Oak Grove has a system in place to stop bullying.

“There’s this man named Ghandi, he said be the change you want to be,” says fifth-grader Rachel Rustad.

Oak Grove did want to see change, so the school’s principal invited The Protectors to speak about bullying.

“I learned that bullying is not okay,” says Rustad.

But the lesson didn’t last just one day, the school’s principal put a system into place.

It starts with a piece of paper to see if the student is really being bullied.

Next, the school talks to the person they call the “harmer,” what we know as a bully.

“It’s a lot easier to fix a broken child then a broken adult,” says principal Liz Landon. “They get a do-over card.”

With enough do-overs and power for a victim, the culture of bullying is being stopped.

Below are forms and worksheets available to students at the school: 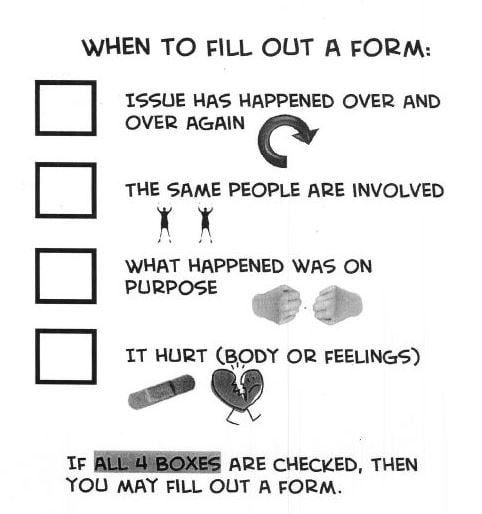 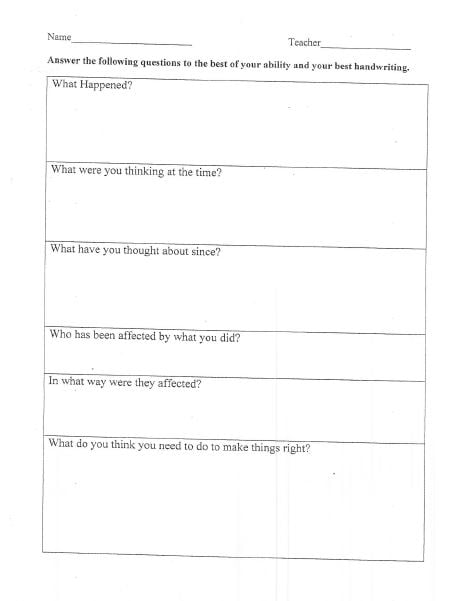 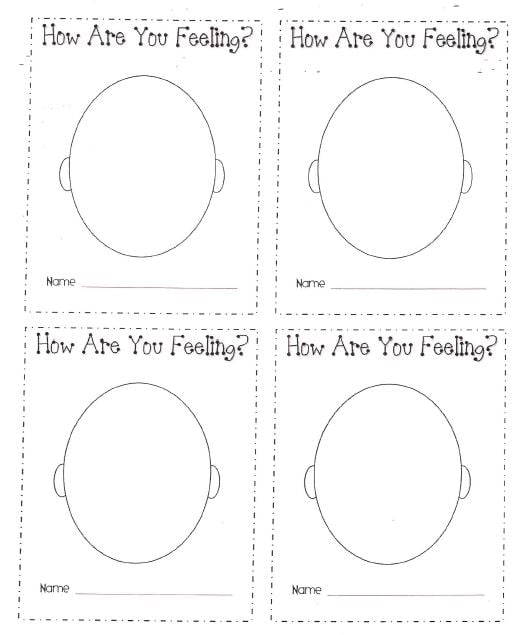 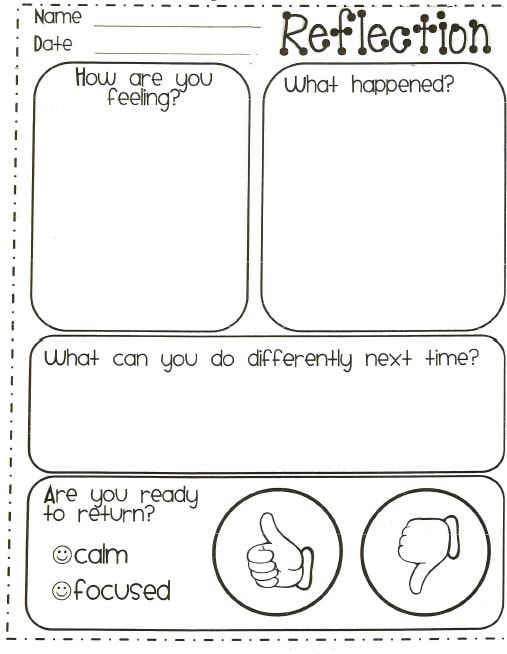 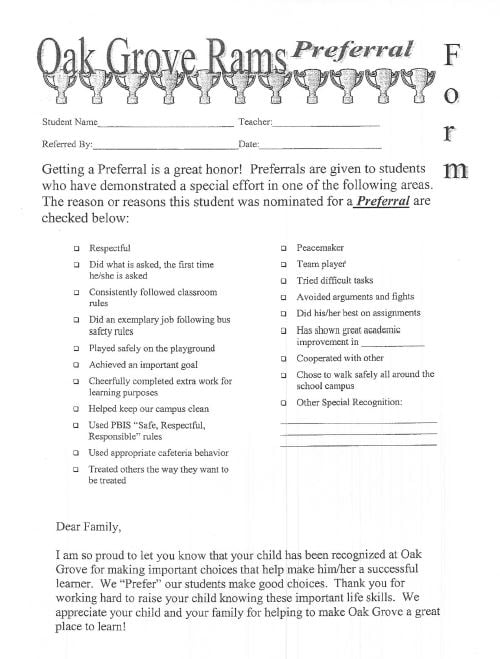 The mysterious silver monolith in the Utah desert has disappeared

Power outage causes more than 2,200 people to be without power in Medford

'A natural disaster ... in all 50 states' is unfolding just as travelers disperse nationwide after Thanksgiving

Ashland Police report another shooting within the city.

Talent man appears in court after fatal shooting in Ashland