Actor Rick Schroder was arrested for the second time in a month for a domestic violence incident involving the same woman, according to the Los Angeles County Sheriff.

Rick Schroder has been arrested for the second time in 30 days for domestic violence, according to the Los Angeles County Sheriff (LACS).

The actor, best known for his TV roles on "Silver Spoons" and "NYPD Blue," is currently in custody after being arrested for domestic violence, according to a statement obtained by CNN from Sheriff's officials.

Schroder, 49, was in a physical altercation with an adult woman at his residence in Topanga. She declined medical treatment, officials said in their statement.

A similar incident involving the same victim took place on April 2 at Schroder's house, according to LACS.

It is not yet clear what charges Schroder could face.

Schroder made his film debut as Jon Voight's son in the film "The Champ" in 1979 and won a Golden Globe for his performance in the movie. He went on to star in the popular '80s television sitcom, "Silver Spoons."

More recent work includes a cameo in "Get Him to the Greek" in 2010 and the TV movie, "Dolly Parton's Christmas of Many Colors: Circle of Love," in 2016.

Schroder and his former wife, Andrea, filed for divorce in 2016 -- just weeks after their 24th wedding anniversary. They have four children together.

A representative for Schroder did not immediately respond to CNN's request for comment. 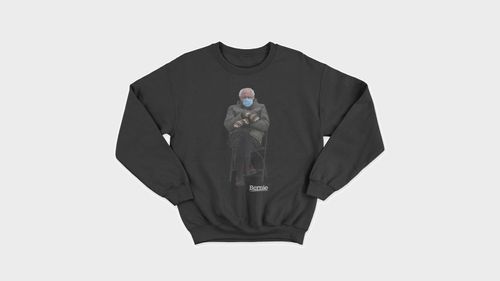