Asked if she is concerned that foreign dictators are using President Donald Trump's claims about "fake news"...

Asked if she is concerned that foreign dictators are using President Donald Trump's claims about "fake news" to oppress journalists, State Department spokesman Heather Nauert said Thursday that it is real, both in the US and overseas.

Nauert had made remarks in support of foreign journalists when she was asked whether Trump's complaints about the press -- which includes his use of a phrase from Soviet dictator Joseph Stalin to describe the media as the "enemy of the people" -- gave her pause.

US Department of State

US federal departments and agencies

"Fake news, I hate to say, is a real thing," said Nauert, who worked as an anchor and reporter at Fox News before joining the State Department. She is reportedly Trump's favored candidate to be the next US ambassador to the UN.

Nauert was asked whether she had any concern that dictators and others have used Trump's dismissal of "fake news" as a rallying cry for oppression of journalists. She demurred.

Nauert offered her defense of Trump's assault on press coverage he dislikes at a time when attacks on journalists worldwide have risen sharply.

The Committee to Protect Journalists has said that 2017 set a new record for the number of journalists jailed around the world, with Turkey, China and Egypt named as "the world's worst jailers" of reporters. Hungary and the Philippines, democracies with populist leaders, have pursued charges against high profile journalists that could result in prison terms.

Media groups have also documented increasing violence against reporters. Saudi journalist Jamal Khashoggi was among journalists killed in the last year by state actors, simply for doing their job. 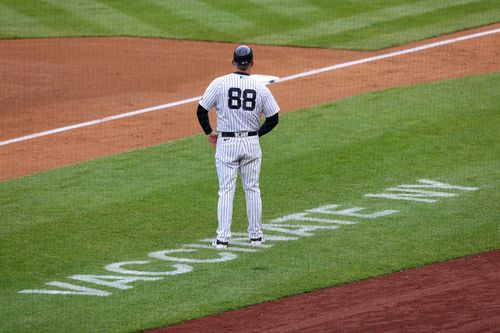 Ashland Fourth of July fireworks show on for 2021