President Donald Trump said it's "great" that consumers might boycott Harley-Davidson if it moves some motor...

President Donald Trump said it's "great" that consumers might boycott Harley-Davidson if it moves some motorcycle production overseas.

The President tweeted about the potential boycott on Sunday

"Many @harleydavidson owners plan to boycott the company if manufacturing moves overseas. Great!" Trump wrote. "Most other companies are coming in our direction, including Harley competitors. A really bad move! U.S. will soon have a level playing field, or better."

Harley-Davidson did not respond to request for comment on Sunday.

Trump's remark came after the President hosted "Bikers for Trump" supporters at his golf club in Bedminister, New Jersey, over the weekend.

Dozens of bikers descended on the posh club house, where Trump shook hands, posed for selfies and delivered an enemy-bashing speech to a cheering crowd, according to a report from the Associated Press.

Tensions between the administration and Harley-Davidson have brewed for months.

It started when Trump imposed hefty tariffs on steel and aluminum imports earlier this year in an effort to bolster domestic manufacturing. The European Union responded by pledging to raise tariffs on a list of goods that are imported from the United States, including Harley motorcycles.

American demand for motorcycles has waned while foreign interest has grown. So, that wasn't good news for the Wisconsin-based bike manufacturer.

Harley said it stands to lose as much as $100 million a year, and the company pledged to shift some of its production abroad so that it could avoid the added tariffs on motorcycles sold in the EU.

Trump accused Harley of using the European retaliatory tariffs as "an excuse" for moving manufacturing abroad. Trump, echoing a top union for Harley workers, claimed the company planned to shift some operations to Thailand before the tariffs were announced.

Harley acknowledged it already had been moving some production abroad, but said moving more production overseas was the "only sustainable option" in the face of a trade war.

The President also said last month his administration was "working with other Motor Cycle companies who want to move into the U.S." 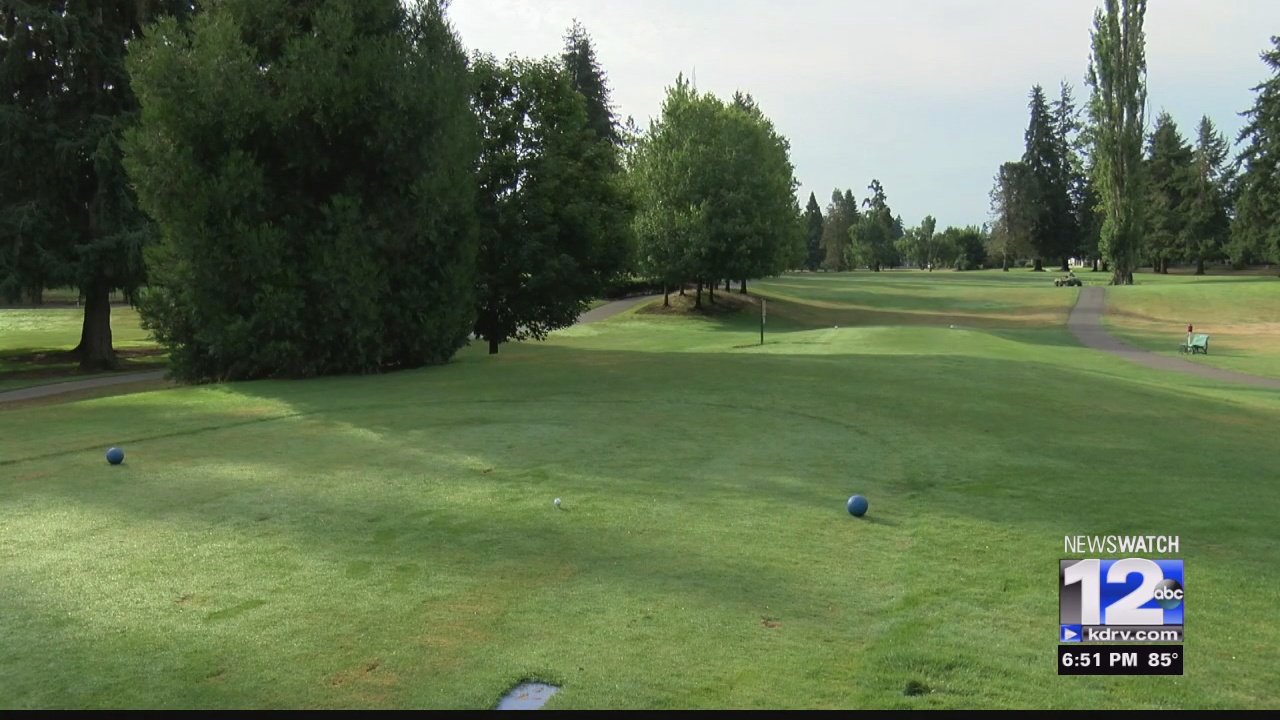