Boris Johnson under pressure to apologize for burqa comments

Britain's Prime Minister has rebuked her former Foreign Secretary -- and a potential leadership challenger -- for insulting remarks he made about Muslim women wearing burqas.

Theresa May called out Boris Johnson over the comments, in which he compared women who choose to wear the conservative Islamic dress to "letter boxes" and "bank robbers."

The comments were made in Johnson's weekly column for Britain's Daily Telegraph newspaper, in which he criticized Denmark's recent introduction of a ban on the burqa and other face veils.

"It is very clear that the language that Boris Johnson used to describe people's appearance has caused offense," May said. "It's not language I would have used and I think he was wrong to have used that language, and I agree with Brandon Lewis."

Sayeeda Warsi, a former foreign minister under David Cameron and Conservative Party Chairman -- who has long been a critic of Islamophobia within the party -- said this week that Muslim women "should not be a political football to increase your popularity ratings amongst the Tory faithful."

A Conservative member of the House of Lords, Warsi has repeatedly called for a full inquiry into Islamophobia within the party, similar to the extensive one being undertaken by the opposition Labour Party after allegations of anti-Semitism within the party's ranks.

The Tory Party, as the ruling Conservative Party is known, has also been criticized by members of the UK's Muslim community, including by Mohammed Mahmoud, a London Iman praised as a hero after stopping violence in the wake of an attack on Finsbury Park mosque.

"Islamophobia no longer simmers under the surface of the fringes of society," Mahmoud wrote this week in the British press. "Yet, despite the rising scale and severity of Islamophobia and anti-Muslim hatred, the response from the Government has been lackluster, or worse, in denial."

Labour shadow equalities minister Naz Shah reiterated Mahmoud's comments in a letter to her government counterpart and Lewis, adding that Johnson's comments were "particularly troubling in light of the revelations (he) has recently been communicating with Steve Bannon."

Shah herself was suspended from the Labour Party in 2016 for making anti-Semitic comments for which she has since apologized.

Bannon, a former White House chief strategist, praised Johnson in several interviews during a visit to the UK last month, and also met privately with the former foreign minister, according to Buzzfeed News.

That revelation came as Bannon continues to increase his involvement in British politics, coming out in support of far-right anti-Islam figure Tommy Robinson, whose real name is Stephen Yaxley-Lennon.

Read more: A jailed UK far-right activist has gained some big-name US supporters

Robinson founded the English Defence League in 2009, and was recently jailed for breaking court reporting laws. He was released a week ago after an appeals judge found his sentence to have been too harsh.

He has become something of a cause celebre for the right in the UK and beyond, with even a US State Department official, Sam Brownback, raising Robinson's case in a meeting with the British ambassador in Washington, Kim Darroch.

Johnson led the official campaign to leave the European Union, and has been praised by anti-EU figures on the right, including former United Kingdom Independence Party (UKIP) leader Nigel Farage and Tory backbencher Jacob Rees-Mogg, head of the hardline Brexit European Research Group.

Johnson staged an unsuccessful bid for the leadership that ultimately helped clear the decks for May, who made him her foreign secretary.

Seen by many as a way to keep her chief rival where she could see him, May and Johnson clashed repeatedly over Brexit and other issues, culminating in his eventual resignation last month, after accusing her of formulating a Brexit plan amounting to leaving the UK in "the status of colony" to the EU.

Johnson's move, which followed the resignation of Brexit secretary David Davis and several other lower ranking ministers, significantly weakened May and led to speculation of an imminent leadership challenge.

While that challenge has not yet come, Johnson is still widely seen as one of the strongest candidates to succeed May.

Warsi said Johnson's comments were "yet another bid" for the Tory leadership, adding that "sadly, it appears that within my party, when parliamentarians make such comments it doesn't diminish their political status, it actually increases their political success."

Hi: 54° Lo: 41°
Feels Like: 56°
More Weather
Some lingering showers this morning, mainly drying out for the rest of Sunday 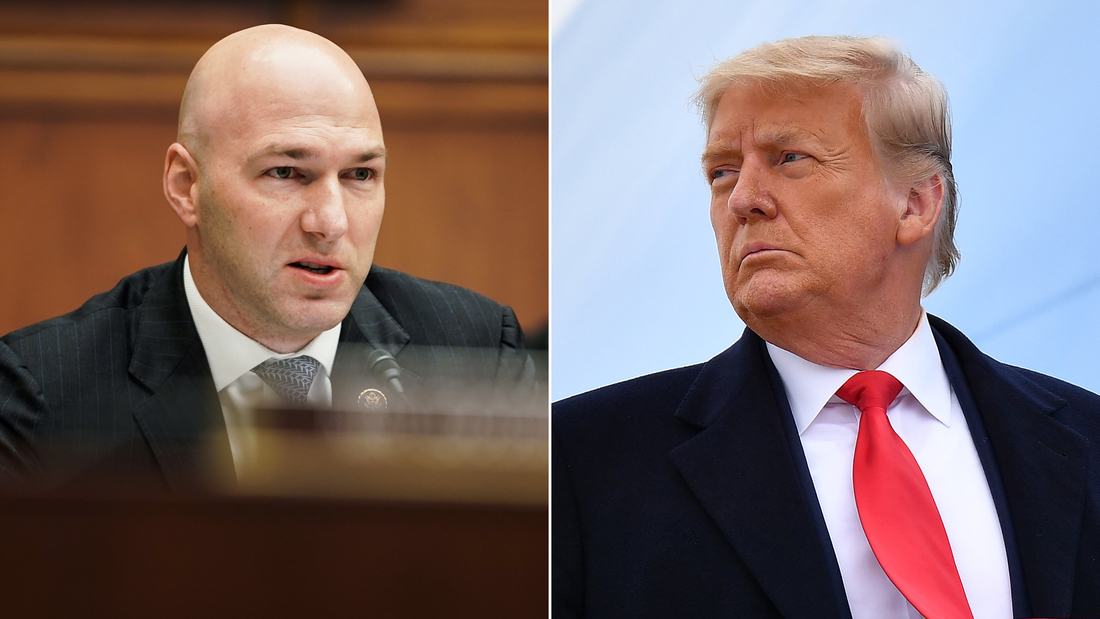