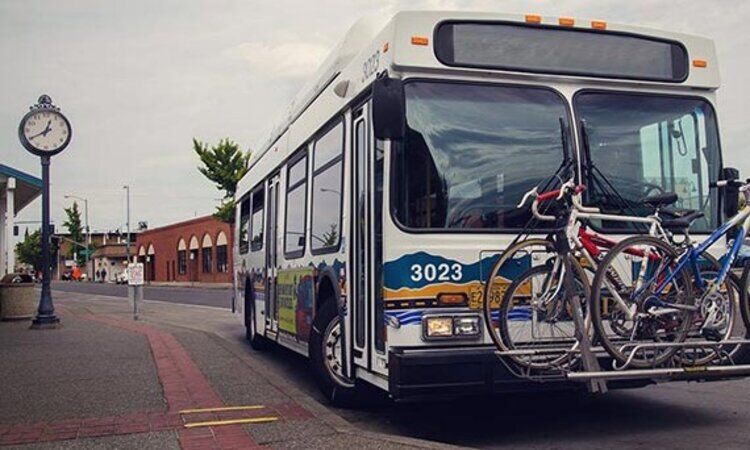 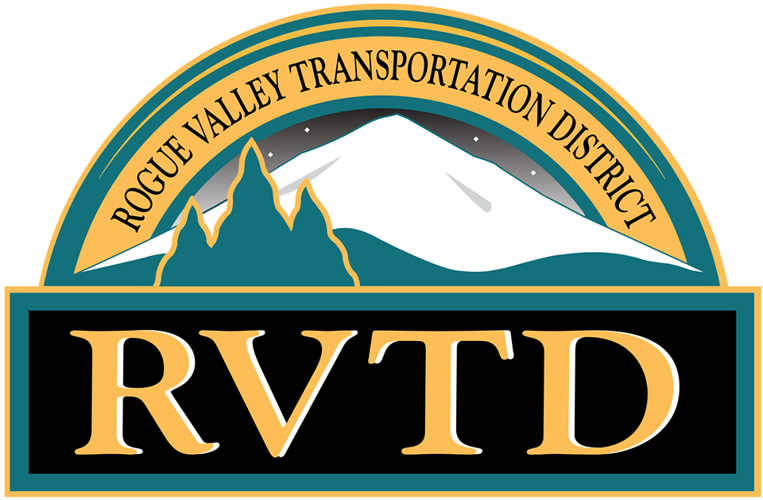 MEDFORD, Ore. — Bus passengers will have more limited options this week due to the winter weather, the Rogue Valley Transportation District announced Monday.

RVTD said that dangerous road conditions caused a number of route delays Monday morning, with service suspended until noon on some routes.

"Some areas are still not safe to provide service and weather predictions into the late afternoon and evening show temperatures will drop and ice will begin to form," RVTD said.

The weather impacts will continue to cause issues throughout the day and into Tuesday. There will be no service departing Front Street Station and RVTD Transfer Centers after 5 p.m. on Monday. Routes will be delayed until 10 a.m. on Tuesday, with the possibility for further delays depending on road conditions.

For the remainder of the day Monday, RVTD said that it would provide temporary service until 5 p.m. on the following routes:

Kelly Shelter in need of donations and volunteers