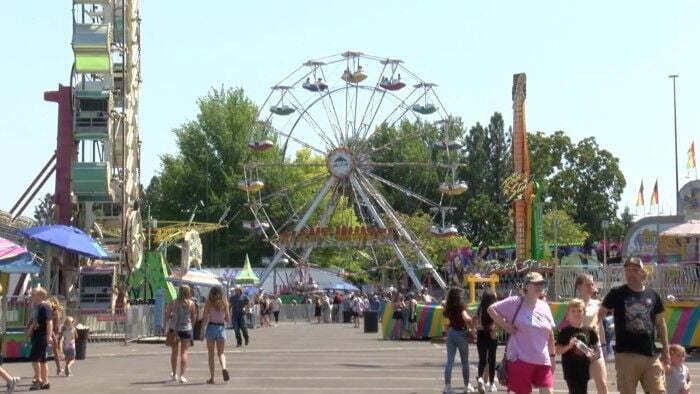 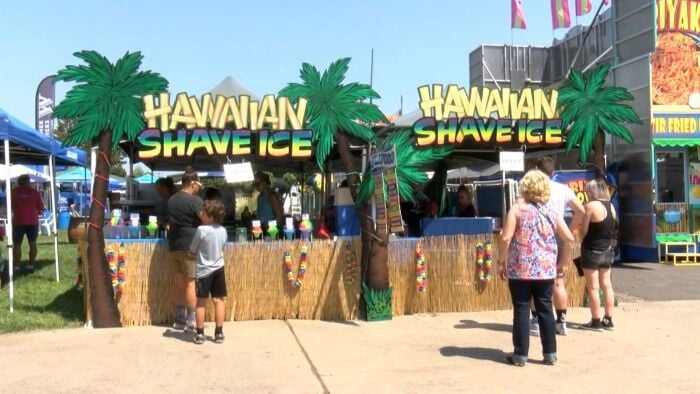 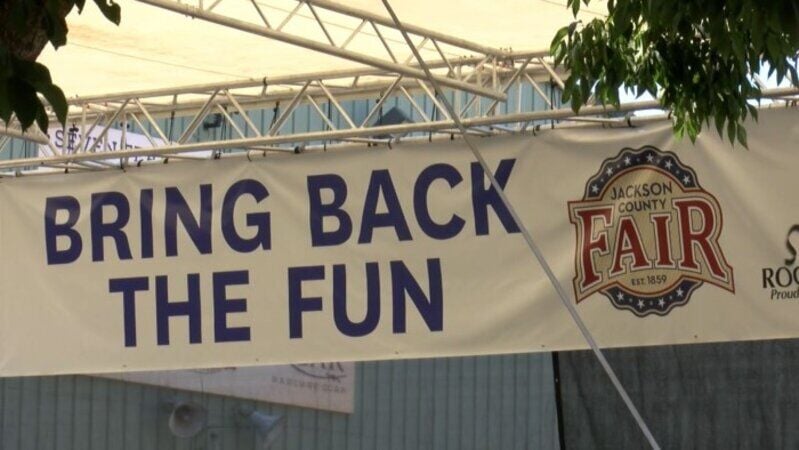 CENTRAL POINT, Ore. — Even if the COVID-19 pandemic continues to cause canceled local events, the Jackson County Fair is galloping into 2022 with a confidence.

This week, Expo organizers announced that tickets would go on sale this Friday for the event in July — and a full list of concert headliners have already been announced.

"In spite of the evolving pandemic some traditions permeate our county.  Since 1859, people have traveled from throughout the region and beyond to attend the Jackson County Fair," organizers said. "They come to be a part of attractions like the Jackson County Junior Livestock Auction that showcases our local 4-H, FFA youth and their market animal projects.  They also come to show off their talent and skills in the Open Class Competitions for best photography, amazing food creations, expressive arts, horticulture and technology."

Here's everything there is to know so far...

Fair Admission tickets can be purchased at Sherm’s Food 4 Less or online: www.THEEXPO.com

The 2022 Bi-Mart Amphitheater stage at the fair will shine like never before! Our team is bringing the fun to you in ’22 with amazing performances by Nelly, Chris Lane, Sawyer Brown, and Five for Fighting.

Go ahead buy your tickets THIS FRIDAY, January 28th. Or we will MISS YOU… in ’22.

Get Your Tickets in Advance at the Expo and Save!

FireWatch: An end to fire season on lands protected by the Oregon Department of Forestry