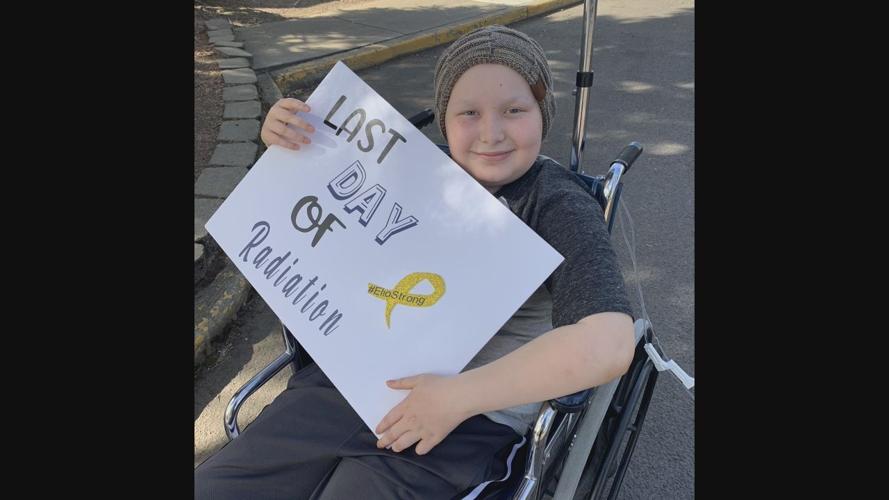 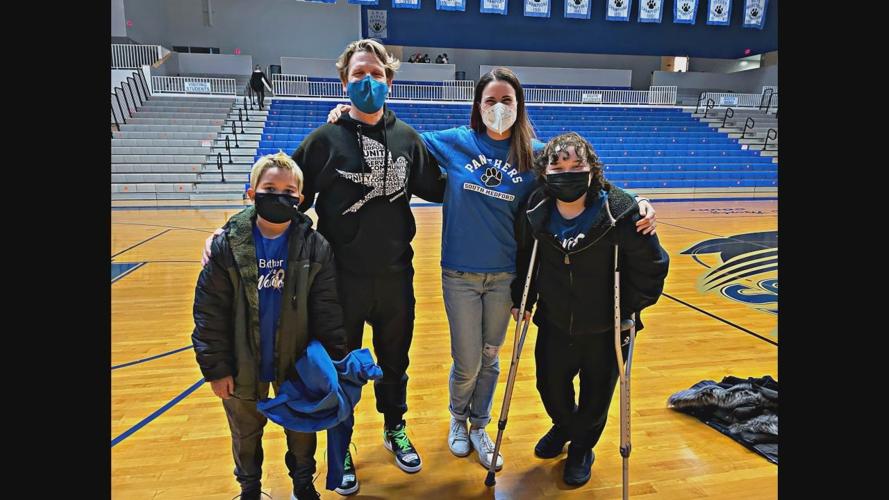 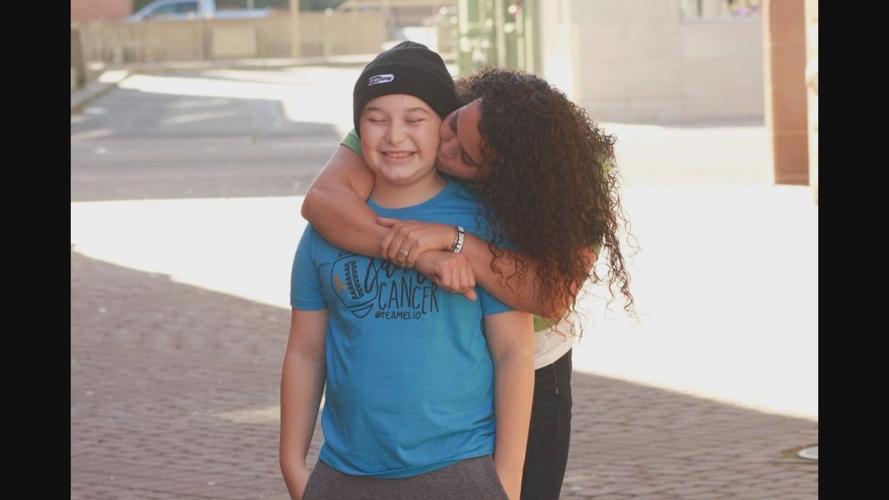 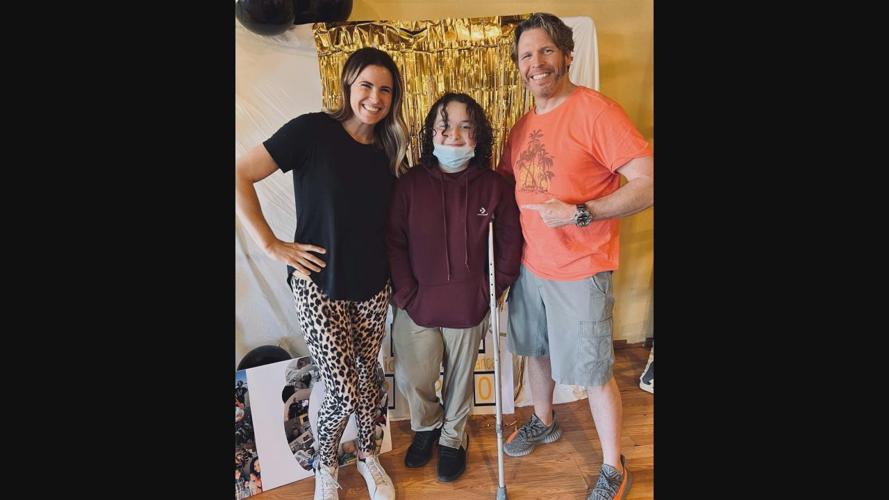 JACKSON COUNTY, Ore. -- Elio is 13-years old, a big brother, a student and a two-time cancer survivor. Through Southern Oregon Sparrow Clubs, Elio was able to share his story and inspire bravery and compassion among the community.

Elio was battling cancer for three years and relapsed once. But just one month ago, he received the good news that he was finally cancer-free. His mom, Vanessa Jimenez, said hearing the good news for the second time felt even better than the first.

"When it came back it was devastating," Jimenez said. "We've done it once, we'll do it again and that's what happened. And even the second time, we're on cloud nine."

While Elio was in the hospital, he met Kena and Matt Sampson with Southern Oregon Sparrow Clubs. Sparrow Clubs is an organization that helps change the lives of children in medical need, while teaching compassion to their peers. Matt Sampson said Elio is an inspiration not only to Sparrow Clubs, but to thousands of other kids in the community.

"His story has impacted thousands of kids, literally thousands of students," Sampson said. "Kids are just so inspired by him and his story is being used as a catalyst for change in the hearts of kids and that’s what it’s all about."

Through Sparrow Clubs, Elio was able to connect with the community, including with students at South Medford High School, where he was a special guest a pep rally. Jimenez said she attributes Sparrow Clubs to a lot of Elio's positivity during his journey with cancer.

"They don't make you feel sad about your story. It's a powerful moment," she said. "We're going through a really hard time but it's a great opportunity to get the community involved, which has been one of Elio's favorite things."

There is much to look forward to now that Elio is cancer-free and Jimenez says he already seems much happier. Elio said he's looking forward to getting surgery on his knee so he'll be able to walk without his crutches, but is also excited for things to get back to normal.

Makenna Marks is an evening producer for NewsWatch 12.