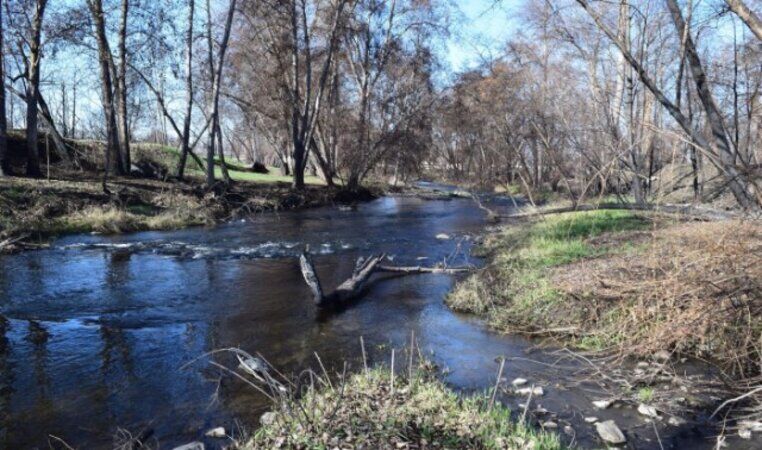 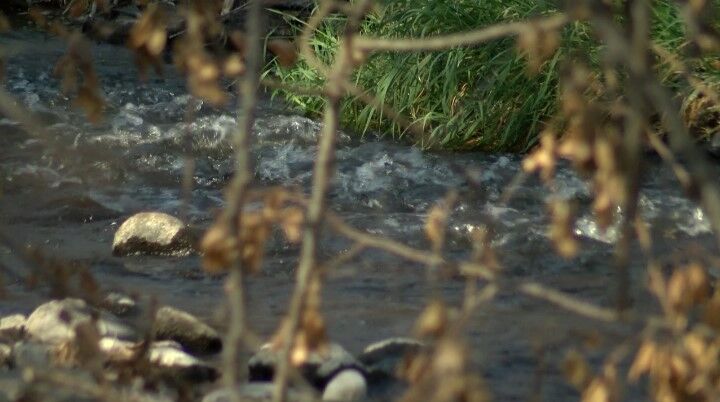 MEDFORD, Ore. — Local officials are cautioning the public to avoid recreation in parts of the Bear Creek Greenway and its tributaries after routine tests exceeded state water quality standards for the bacteria E. coli.

People are asked to use caution when in contact with these waterways and avoid ingestion or contact with open wounds. Very young children should be fully supervised if playing in the water to avoid swallowing, which could cause illness. Officials do not recommend wading or swimming in these areas, either.

Any body of water carries some level of risk, according to the Rogue Valley Council of Governments, though regular testing of local waterways is intended to detect particularly unsafe levels of bacteria.

A number of factors can cause high levels of bacteria like E. coli in local creeks. These can include pet waste, livestock waste, wild animals, leaking septic systems, illegal dumping from portable toilets or RVs, or anything else that sees fecal matter discharged into creeks or storm drains.

Findings like these are not unusual during the summer, and officials issued a similar warning earlier this month for different areas of the Bear Creek watershed.

Dancing with the Rogue Valley Stars returns this week