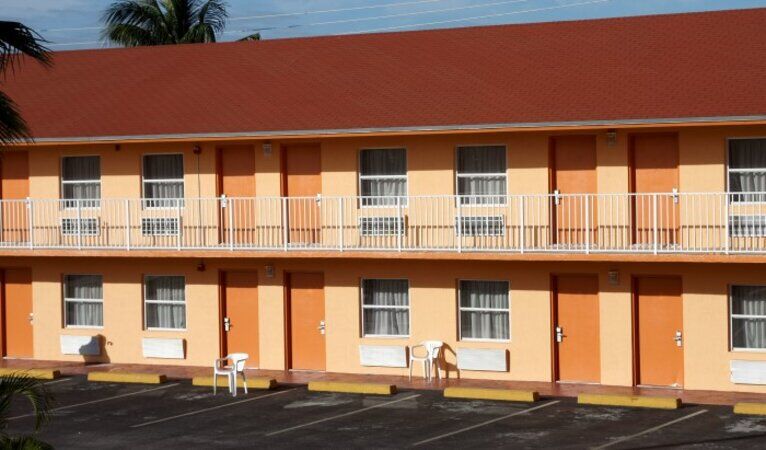 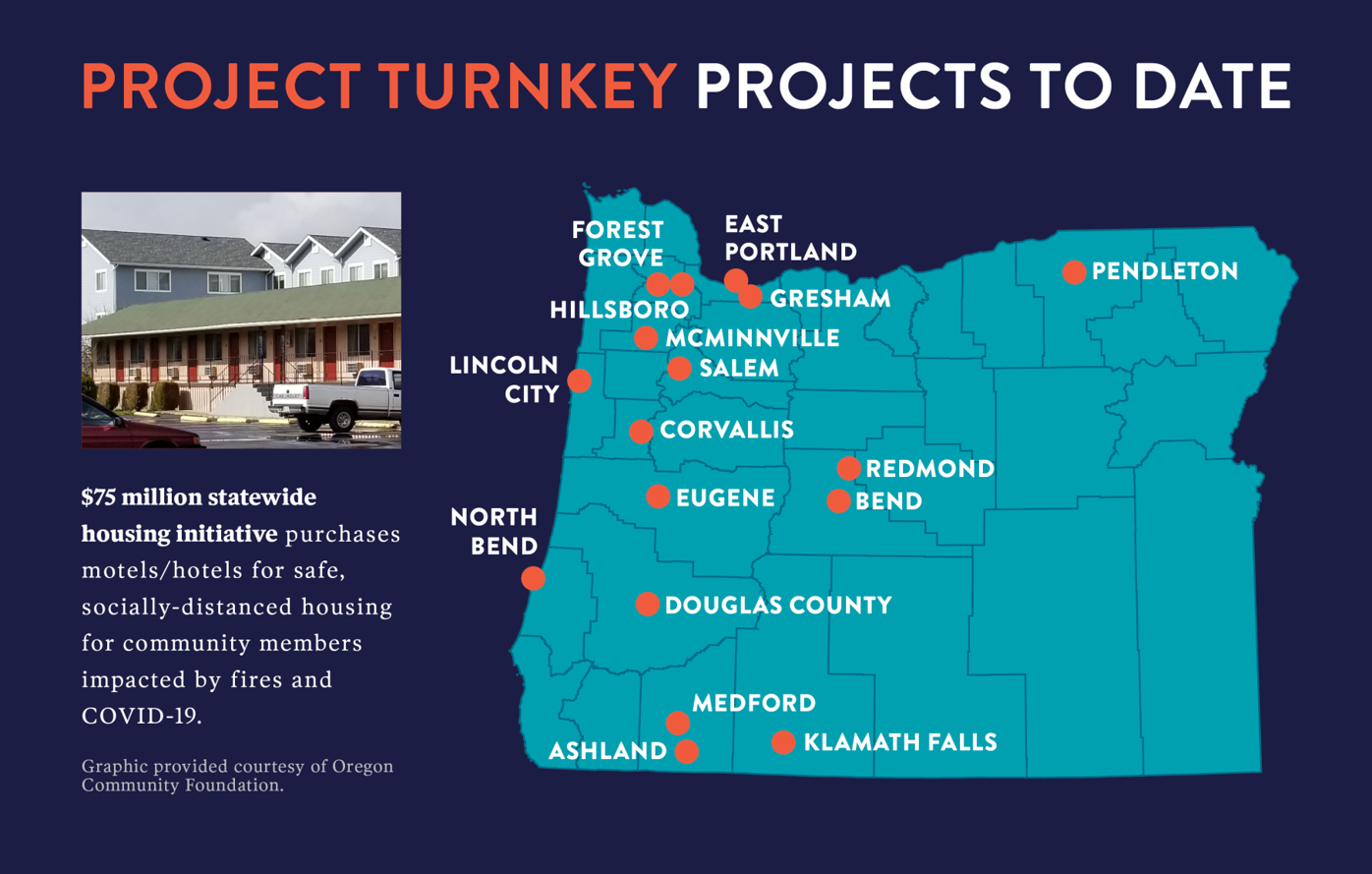 SALEM, Ore. — Oregon's initiative to provide new emergency housing for the homeless has wrapped up its initial phase by converting buildings into emergency housing throughout the state, adding almost 900 beds.

An organization in Ashland became the first new emergency housing funded through Project Turnkey in February of this year, allowing them to buy a former motel and convert it into housing. Developments soon followed in Medford and Klamath County.

The Oregon Community Foundation announced Thursday that it has received another $9.7 million in funding, approved by the Oregon legislature and signed into law by Governor Kate Brown on June 25. This brings the total Project Turnkey funding to $74.7 million since it began.

“Project Turnkey reflects an enormous and collaborative statewide effort to quickly deploy an innovative solution for a complex set of challenges for communities facing increased houseless impacts,” said Max Williams, President and CEO of the Oregon Community Foundation. “We were honored to partner with so many to see this project deliver much-needed support to communities across the state.”

The legislature initially allocated $65 million for Project Turnkey with the goal of buying motels and hotels for conversion into non-congregate shelters for those experiencing or at-risk of homelessness. The funding came in two parts — $30 million for counties and Tribes impacted by the 2020 wildfires, and $35 million for the other 28 counties in the state. The additional $9.7 came in late June 2021 for additional projects.

"Project Turnkey establishes a pragmatic and scalable model that has empowered communities struggling to provide for community members experiencing homelessness,” said Oregon State Representative Pam Marsh, District 5. “I’m optimistic that Project Turnkey outcomes will validate this approach and allow our state and even our country to grow this model.”