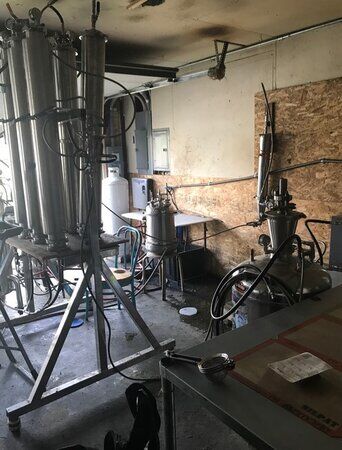 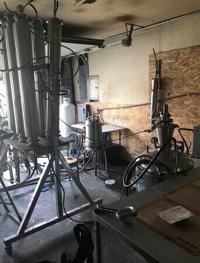 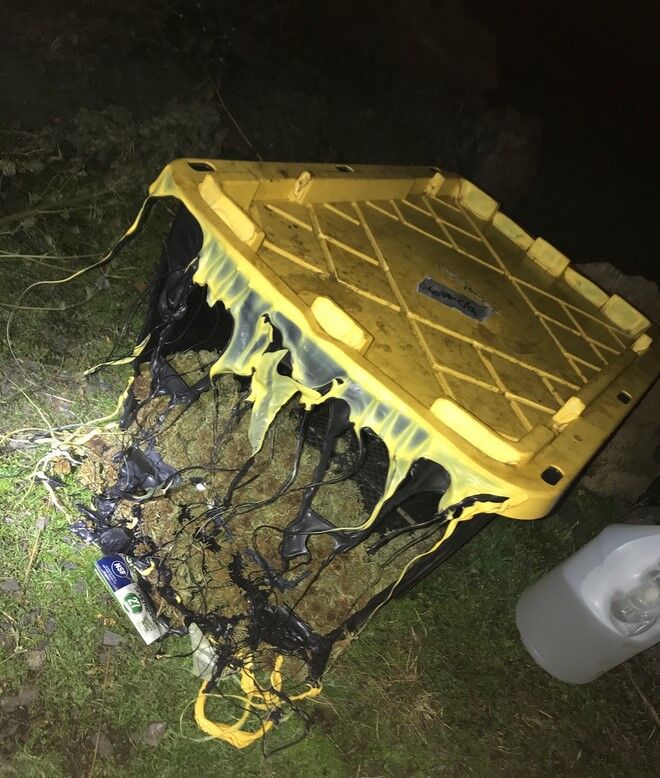 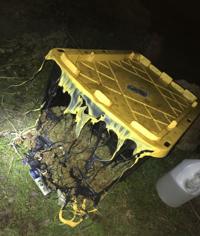 BUTTE FALLS, Ore. -- Jackson County Sheriff's Officers and Fire District 3 firefighters had their hands full late Saturday night after they were called to the 6400 block of Butte Falls Hwy where they discovered that a detached garage was fully engulfed in flames.

NewsWatch 12 has learned that there were several reports that the garage that was on fire was also being used for illegal marijuana processing.

After firefighters were able to knock down the flames, crews found that the garage was in fact being used for illegal marijuana processing. On top of that, just a few feet away police discovered that in a separate building also had an illegal BHO (butane honey oil), lab.

By the end of the night, police confiscated 300 pounds of processed marijuana and 100 mason jars full of BHO.

No injuries were reported as a result of the fire.