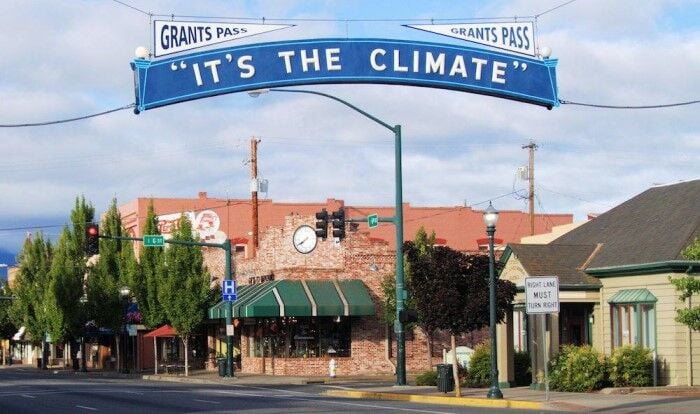 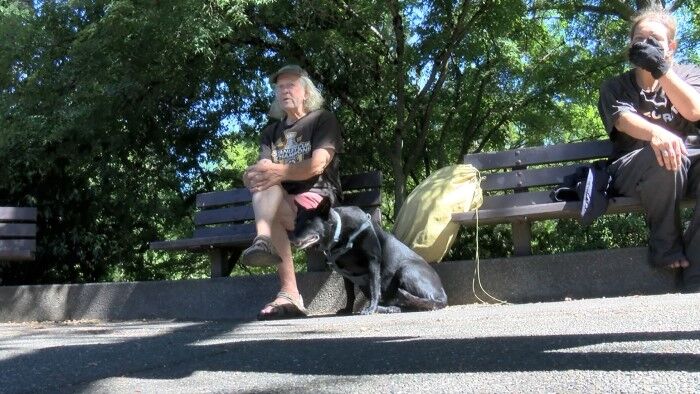 GRANTS PASS, Ore. — The City of Grants Pass held a roundtable discussion on Tuesday that was open to the public, addressing what they'd like to see for the urban campground proposal after setbacks earlier this month.

The AllCare Community Foundation, which has come forward as the willing owner for an eventual urban campground, backed away from a proposed site on N Street after receiving pushback from the community. However, parties involved in the idea have said that they hope to move ahead eventually at a different location.

Still, some members of the community say that their issues with the campground idea extend beyond where they plan on putting the site.

"My biggest problem is, how have these urban campgrounds worked in other communities?" said Mike Pelfrey, a Grants Pass resident who attended Tuesday's roundtable. "I'm pretty sure that if you travel up to Portland, or Salem, they all have these camps — but that hasn't done anything for their homeless problem. So my thinking is that it's not gonna help."

Rogue Retreat operates the urban campground in Medford, a new site in Ashland, and would operate the Grants Pass campground if it comes to fruition. While the campgrounds can't possibly house all of the homeless residents in these areas, Rogue Retreat has reported success in gradually helping people get back on their feet and move toward more stable housing.

Just over a dozen people were in the Grants Pass City Council chambers on Tuesday for the discussion, while a handful of community members listened to the meeting outside through a speaker.

Officials spoke about making several changes to the plan behind the urban campground project, in addition to technicalities about the expenses between the City and the non-profits they partner with.

Under the City's original plan, Grants Pass would help AllCare purchase a site with about $1.2 million in American Rescue Plan funding. AllCare would then own the site, but the urban campground would be operated by Rogue Retreat. City officials particularly want to keep Grants Pass shielded from liability and further expense to the greatest extent possible — letting AllCare and Rogue Retreat shoulder the burden while giving them the flexibility to develop the site so that it functions effectively.

Evacuation Levels reduced for both Walrus and Yainax Fires