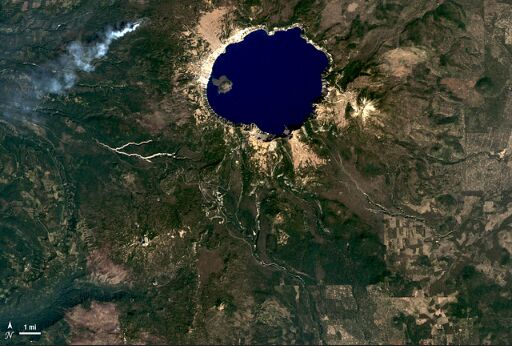 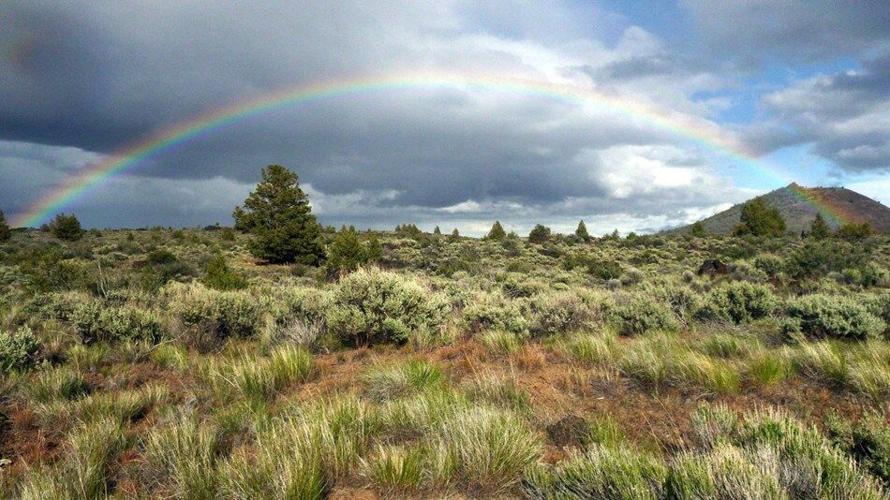 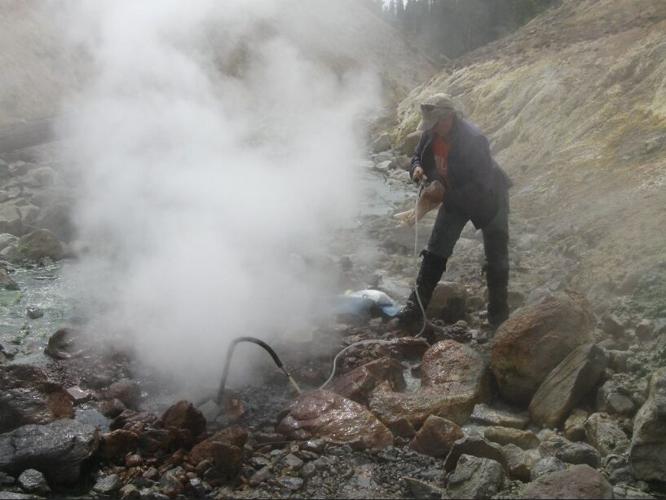 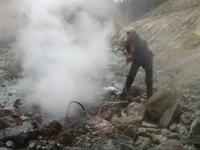 TULELAKE, Cal. – A few national features with regional locations are looking for local input at about a new visitors pass.

The pass would allow visitors to access all four parks with the purchase of a single pass. The National Park Service (NPS) says the new pass would align the price of each parks’ annual park pass to an equivalent amount, "which would allow visitors unlimited entry with a valid park pass to these four National Park Service sites with the added convenience of only having to purchase one annual pass."

It says the multi-park pass will cost the same as the current Crater Lake, Lassen Volcanic, and Whiskeytown annual park pass ($55), which will result in a $10 increase to the current $45 Lava Beds pass. The annual multi-park pass is expected to be implemented January 1, 2023.

NPS says the public comment period is underway this weekend, just starting yesterday and ending in 30 days on August 21, 2022. Public comments can be submitted online at https://parkplanning.nps.gov/fourparkpass by selecting "Open For Comment." The comment link is only valid during the comment period.

NPS advises people to, "Please be aware that entire comments, including personal identifying information such as address, phone number, or email address may be made publicly available at any time. Although commenters can ask us to withhold your personal identifying information from public review, we cannot guarantee that we will be able to do so."

NPS says its current fee program began in 1997 and allows parks to retain 80 percent of monies collected. The remaining 20 percent goes into a fund to support park units where fees are not charged.